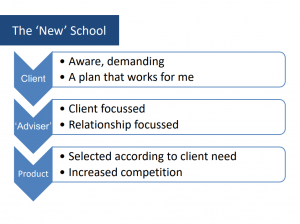 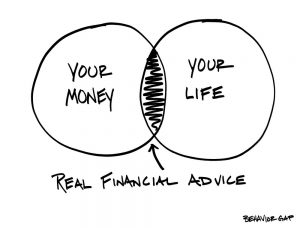 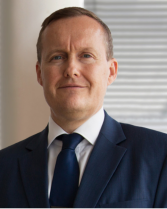 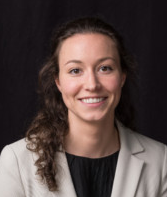 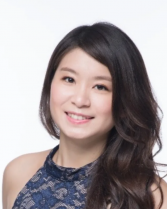 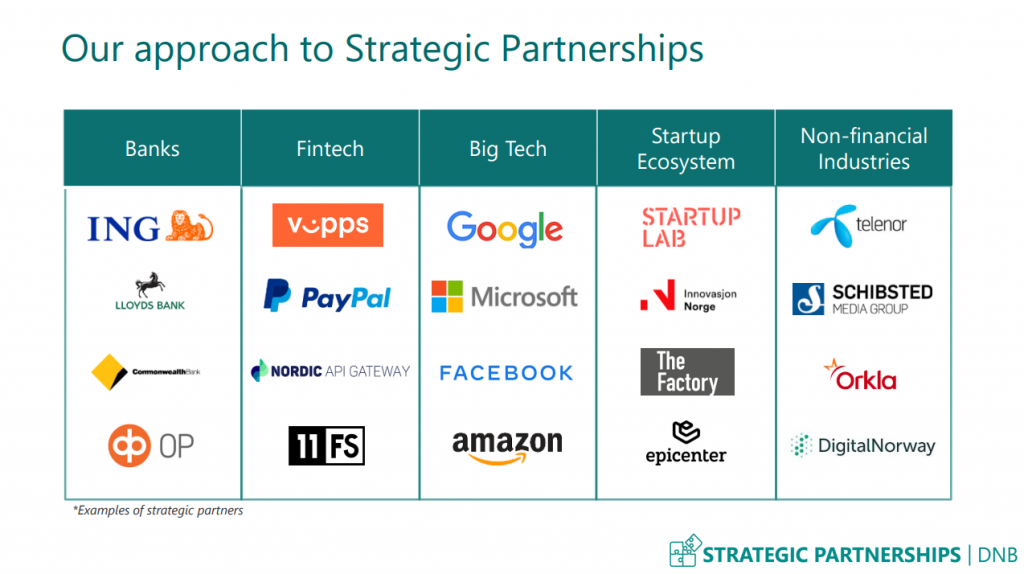 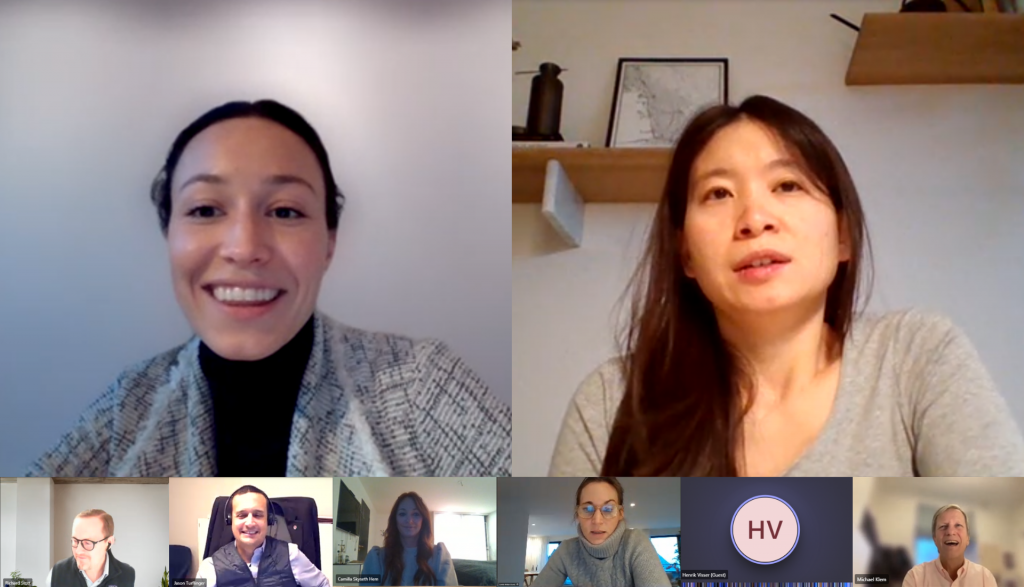 About the Finacial Forum

The AmCham Financial Forum is a platform that gives financial leaders the opportunity to interact, share best practices, and learn from each other – building a better understanding of what it takes to run a successful international finance department in Norway.

Our next Financial Forum is currently being planned – for interest in participating, please contact Madeleine Brekke.

Member and partner leaders gathered at Dalan Advokatfirma’s downtown office for our quarterly Financial Forum. This session focused on commercial property agreements, the suggested 2023 Norwegian National Budget impacts for business and a transatlantic economy in flux.

Leaders gathered at KPMG Norway’s downtown offices for AmCham’s quarterly Financial Forum. Reflecting on his own observations over the past years’ “Norwegian IPO Frenzy,” our forum was kicked off by Geir Bjørlo, Partner at Corporate Communications. With 100 listings since 2020, the pace has now slowed to only a handful due to current uncertainty.

AmCham Financial Forum: Bitcoin for Business and the CFO’s Role in Resilience

OSLO (Reuters) – Norway proposed on Thursday to temporarily ease tax rules for oil firms to try to prevent a collapse in investments due to the coronavirus pandemic and a related collapse in crude prices.

The plan could boost the liquidity of oil companies by as much as 100 billion Norwegian crowns ($9.7 billion) over 2020 and 2021, Prime Minister Erna Solberg said.

Norway is the only Scandinavian country that never resorted to negative interest rates. It now seems clear that its monetary policy choices helped its biggest bank.

DNB ASA, which is based in Oslo, has enjoyed growth in recent years as most of its biggest competitors have fallen behind. Its share price has swelled so much that it now vies with Nordea Bank Abp for the title of biggest Nordic bank by market value.

DNB’s market value has now exceeded that of Nordea for the first time since the Helsinki-based lender was created through the merger of four Nordic banks at the end of 2001. 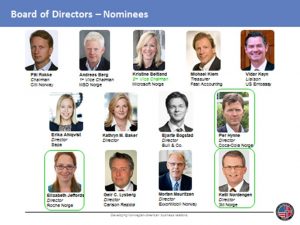 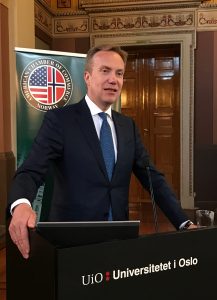 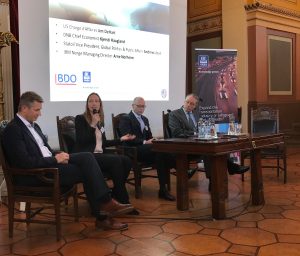 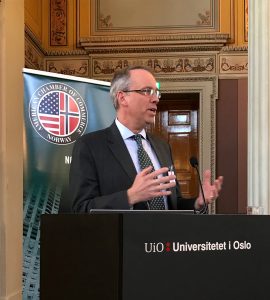