AmCham was formally constituted as Norwegian business association in 1998. Its antecedents, however, extend back to 1958 when the American Club was founded in Oslo, meaning AmCham celebrated its 60th anniversary in 2018.

Since then, AmCham has quadrupled in size —  both in terms of full-time staff and member companies.

We are proud to have been a leading voice for promoting Norwegian-American business relations for the past sixty years. With an expanded staff and a growing range of member-driven initiatives, we look forward to working both with and for members to further strengthen the foundation of the transatlantic economy in the sixty years to come. 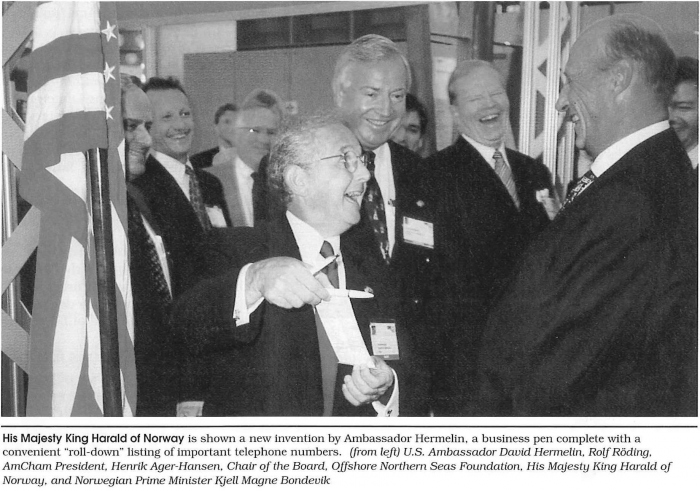 Past Presidents and Chairs