A Push for Sustainable IP Protection in Norway

A Push for Sustainable IP Protection in Norway 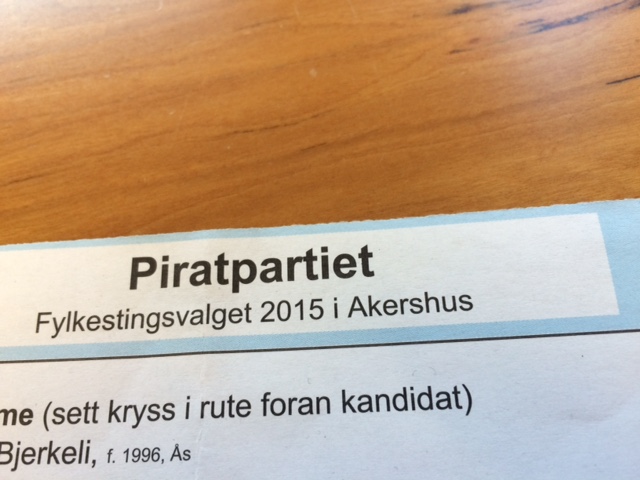 Piracy has been a contended issue in Norway lacking adequate protection for rights holders. Here, the Pirate Party even made the ballot for local elections in 2015.

IP protection is a complicated issue. IP and copyrighted materials are intangible and, in today’s world, can be easily copied and shared. This is especially difficult in a market like Norway’s (and Scandinavia at large), where internet access and mobile penetration are nearly 100% – this is a plugged in society well versed and with an appetite for content.

As opposed to stealing goods from a store, a user downloading copyrighted material from a website or program does so behind a screen, enabling a somewhat removed feeling from the illicit act. This is why sites like the aptly named Pirate Bay have been widely used by those looking to access cheap (read stolen) content. Unsurprisingly, distribution of pirated material is not, however, a sustainable business model.

From a legal standpoint, enforcement of copyright protected materials in Norway is very difficult. While industrial IP is governed by the Ministry of Justice, which has criminal implications in cases of wrong-doing, copyrighted content falls under the Ministry of Culture, de facto treating violations of copyrighted IP as a civil matter only. As a purely civil matter, and because there is no governmental unit dedicated to IPR investigation and prosecution, copyright holders are left to their own devices for enforcement to rights holders. This has led to a near-zero investigation and prosecution rate of copyright infringement cases in Norway, in stark contrast to many other countries, including Sweden, which have organized their efforts in a very different manner.

A mark in the success column could be noted in copyright protection in September of this year, however, when a court decision ruled in favor of the blocking of seven websites in Norway, including the Pirate Bay, which were proved to be distributing copyrighted material. This was a long-fought process, championed by AmCham member firm Simonsen Vogt Wiig, as the effort to block these sites began in 2013 when provisions of the Copyright Act were adopted by Norwegian Parliament. While this first case resulted in a success for copyright holders and IP protection in general, two years of time and resources were used; a significant investment which is not sustainable in the long run. As other forms of prosecution and IP protection were not readily available, site-blocking was chosen as the best alternative. New resources will, and already have, popped up to replace the blocked sites, and it is important to remember that not all sites are created equally in terms of rights protection. App-based sites such as Popcorn Time, for example, distribute unlicensed content in a slightly different way than those which were blocked, and thus continue to exist for the time being. To help combat these quickly developing websites, a solution for fast-tracked blocking is optimal.

It is understood that the Ministry of Culture is currently working on a revision of the Copyright Act, a revision which will hopefully send the message that copyright protection is being taken more seriously. IP infringement in the age of the internet is inherently a cross-border issue, and because of this, is incredibly important to coordinate and align efforts to limit this. We look forward to continued development on the front of IP protection and are confident that an amicable solution can be reached.