Norway’s capital city, Oslo, is home to a thriving start-up ecosystem that captures the best of Scandinavian ingenuity and originality.

As well as a buzzing start-up scene, Norwegian capital Oslo is considered a marvel of the technology world for a number of reasons. The nation – made particularly wealthy because, unlike Ireland, it did not sell off its oil and gas rights willy-nilly – boasts one of the largest concentrations of privately owned electric vehicles in the world.

The city is also home to Opera Software, creator of the popular browser that was bought last year for an estimated $600m by a consortium of Chinese investors called Golden Brick Capital.

Norway is also investing heavily itself in the future and has created a €100m investment fund called Norwegian.ai to support artificial intelligence (AI) projects.

Key groups such as Startup Norway, founded and led by passionate entrepreneurs, give the ecosystem a sense of community and cohesion while Oslo’s start-up ecosystem boasts a lively events calendar. 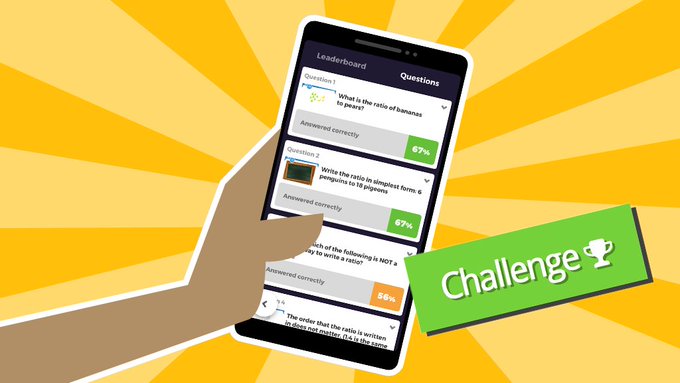