Sharon Hudson-Dean recently began her assignment as Chargé d’Affaires ad interim at the U.S. Embassy in Oslo, coming from a three-year position as U.S. Consul General in Sydney, Australia. Ms. Hudson-Dean has over two decades of experience as an American diplomat and has represented the United States in several countries. We look forward to working closely with her and her team going forward.

Jo Sletbak is a Senior Advisor in the Unit for Business Relations at the Royal Norwegian Ministry of Foreign Affairs. Since starting his diplomatic career in 1990, Sletbak has held several impressive positions both at home and abroad. From August 2017 to end of July this year, he served as Norway’s Consul General to San Francisco and the Western US. Sletbak reflected on his experience working with Norwegian companies in the states.

Program participants had the opportunity to meet with AmCham Board members as well as Embassy staff to discuss US-Norway trade and investment, sustainability in modern business, and Norway’s blossoming start-up culture.

This year, 15 new members to the program will join continuing participants in engaging with business leaders and attending informative events. Rising Leaders come from a wide range of personal, professional, and academic backgrounds. Ten countries are represented amongst the participants – a group that includes student leaders, diplomatic staff, young professionals, and entrepreneurs.

The 2021-22 Rising Leaders class – comprised of 20 women and nine men between the ages of 23 and 35 – bring with them experience from healthcare, classical music, urban planning, organizational psychology, immigration, engineering, communications, technology, teaching, economics, finance, and marketing. All 29 program participants have demonstrated leadership, entrepreneurial, and/or business excellence in their educational pursuits and careers thus far.

We thank the U.S. Embassy Oslo for hosting a wonderful introductory session and look forward to continued collaboration for the fourth edition of the program. We also want to thank the outgoing Rising Leader board for all their hard work and dedication to the program for the past two years. 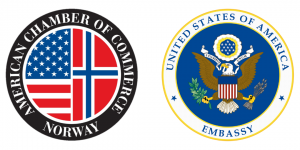 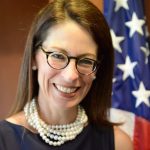 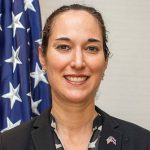 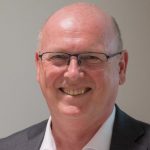 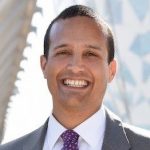 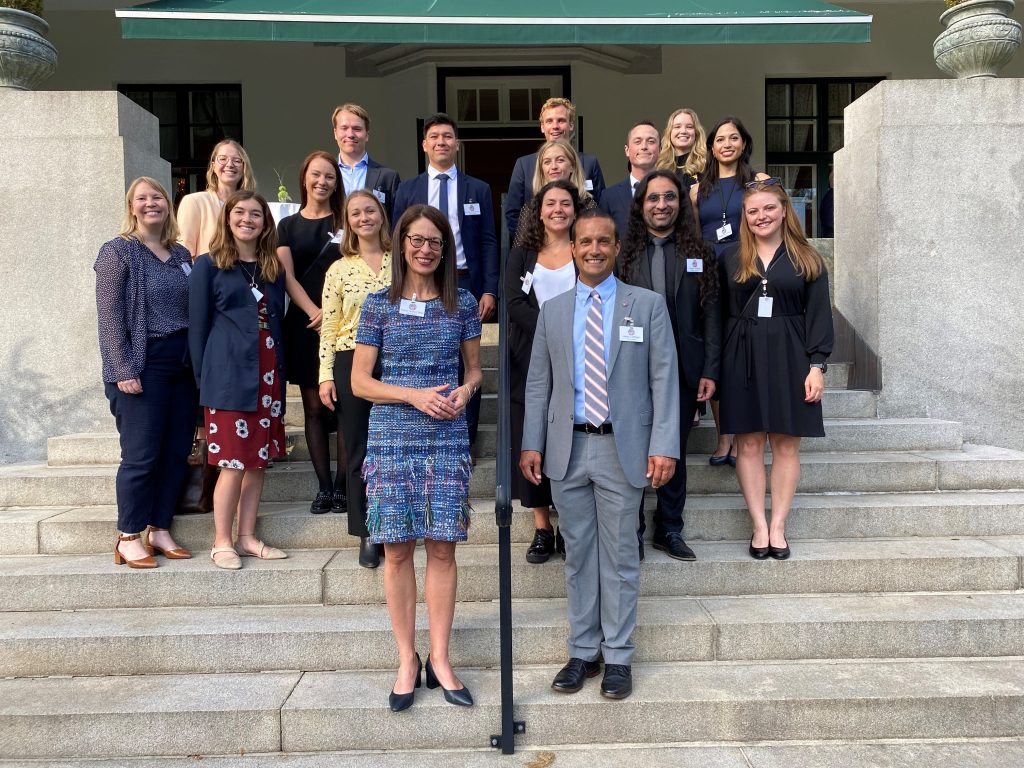 About the Rising Leaders Program

For more information about the program, or to learn how your organization can get involved, please contact Madeleine Brekke.

Rising Leaders participants visited Accenture Norway’s headquarters where they were welcomed by Managing Director and Head of Accenture Technology, Torbjørn Eik-Nes. As the first in-person company visit in many months since the pandemic, participants were eager to absorb Eik-Nes’ career insights and professional guidance.