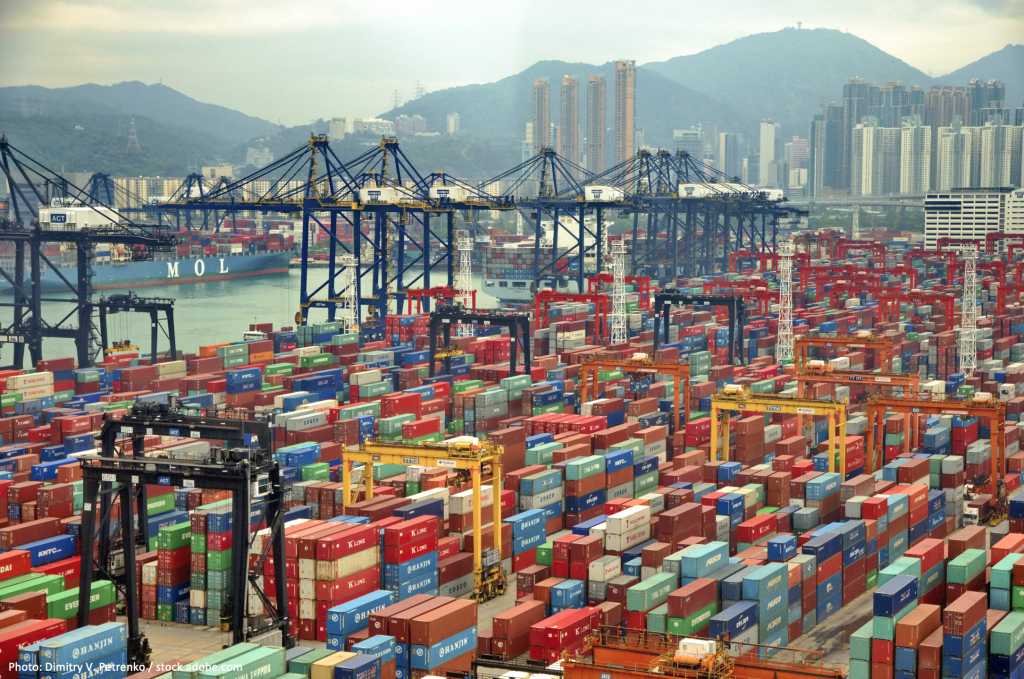 With discussion of the ongoing trade negotiations between the United States and China dominating newspapers and television screens across the world, AmCham was thrilled to host the Carnegie-Tsinghua Center for Global Policy’s Matt Ferchen for a highly engaging seminar and roundtable discussion.

Ferchen, a specialist in Chinese political-economic relations, took cross-industry member company leaders through the evolution of Chinese industrial policy from the 2008 financial crisis to the current China-US trade conflict.

He began his discussion by setting the table for today’s trade negotiations, taking up issues such as market access, intellectual property, and technology transfers. He then expanded his discussion to China’s core industrial strategies – including the much-discussed Belt and Road Initiative (BRI) and the Made in China 2025 initiative. 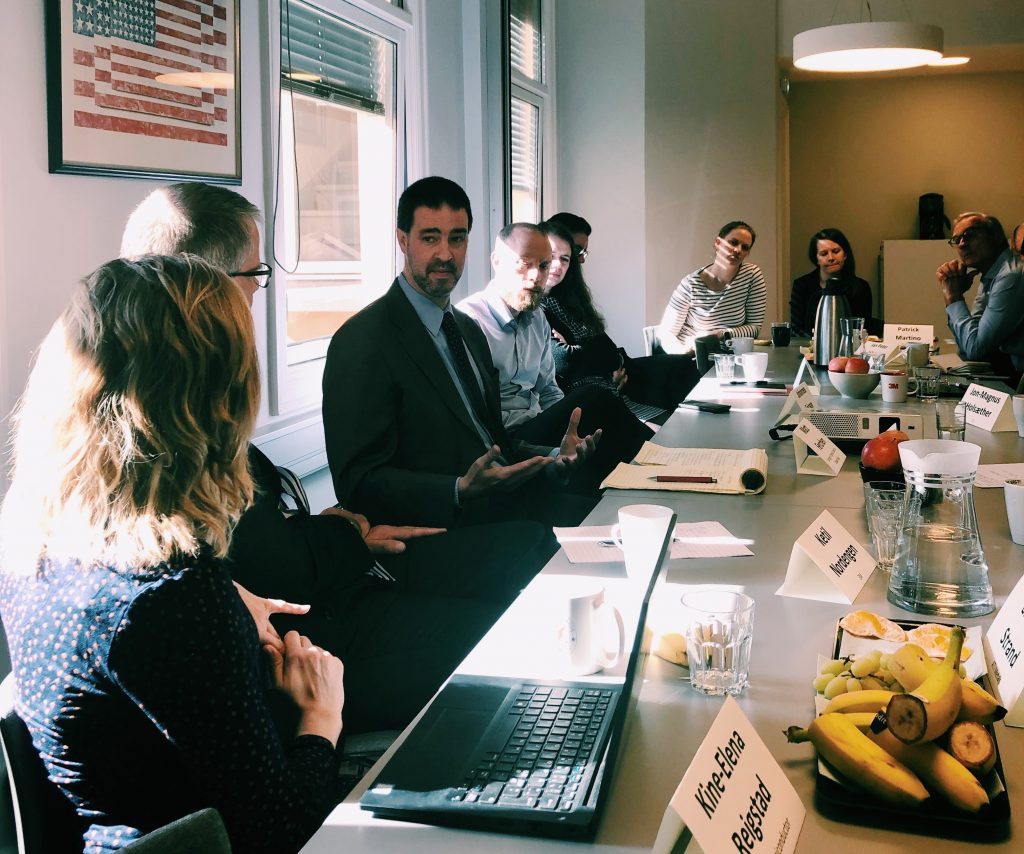 Matt Ferchen is a nonresident scholar at the Carnegie–Tsinghua Center for Global Policy, where he runs the China and the Developing World Program. There his previous research and writing have focused on the political economy of the “China model” of development, as well as China’s relations with Latin America. Building on this background, his current projects examine how China is managing political risk in its ties to fragile states, and on the nexus of development and security in China’s foreign policy.

Ferchen is part of the Public Intellectual Program sponsored by the National Committee on United States-China Relations. His work has appeared in numerous media publications such as Foreign Affairs, Caijing, the Diplomat, EL PAÍS, and Phoenix Weekly, as well as in academic publications such as the Review of International Political Economy and the Chinese Journal of International Politics.

This led to an insightful exploration of Chinese “geoeconomics,” a term Ferchen employs to describe China’s blending of economic and geopolitical goals via state support of Chinese enterprises. Having recently visited AmChams in East Asia, Ferchen touched upon the frustration these groups have experienced in recent years as reforms have stalled and the Chinese state has doubled down on their control of the private sector – a marked change from the liberalizing policies embraced by the Chinese government in the early 2000s.

Ferchen then took participants through the American side of the trade conflict, highlighting how the 2016 election resulted in significant changes in Sino-American relations, and discussing how the future of China-US relations may look in the wake of the upcoming 2020 presidential election. He provided European context throughout, exploring Chinese geoeconomics on the continent and expanding upon possibilities for cooperation between the United States, China, and Europe. 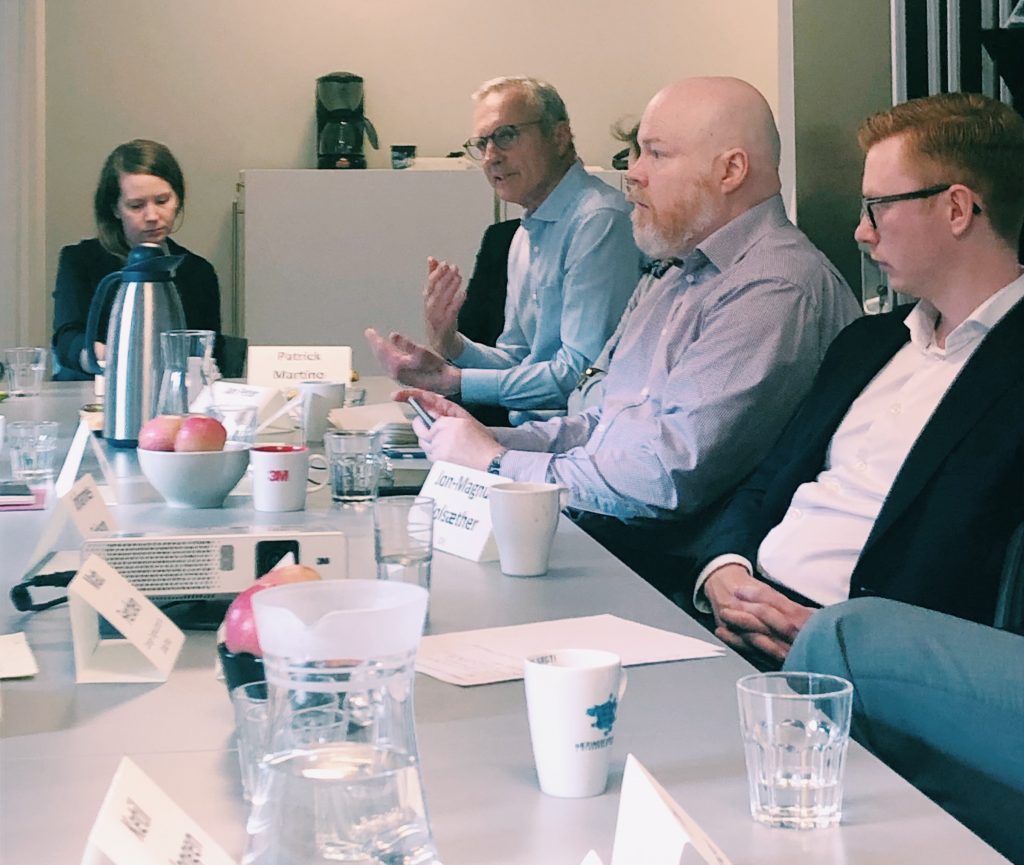 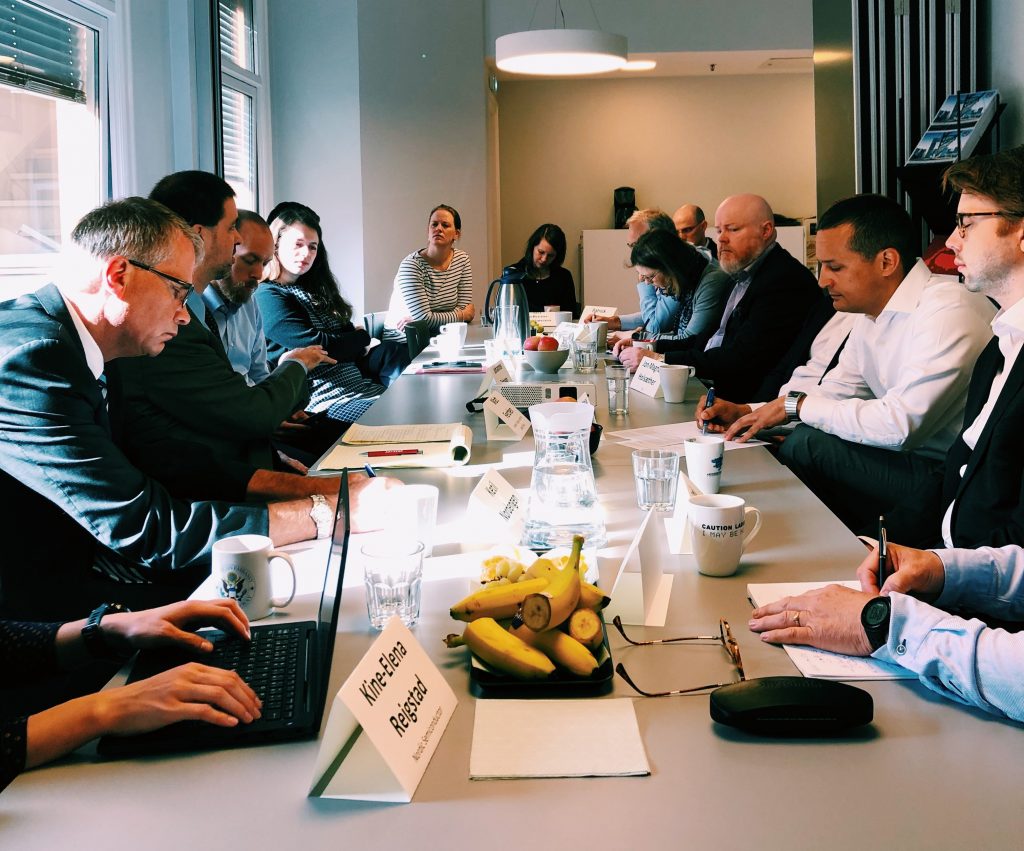 The succeeding roundtable discussion had representatives from eleven companies taking part in a fascinating debate that highlighted the wide range of industries and perspectives in the room.

Ferchen addressed concerns about issues ranging from structural barriers, to reform in China, to the adverse effects of the tariffs – highlighting the plight of American soybean farmers in states like Iowa.

A point that sparked extensive discussion was the role of the rest of the world in a trade conflict between its two largest economies. Ferchen noted that the tendency of the current US administration to opt for bilateral negotiations, instead of multilateral talks with allies, is limiting, with one roundtable participant noting, “the US lost out on a significant opportunity by not aligning with allies on some of these trade issues.”

The event concluded with AmCham’s Managing Director Jason Turflinger asking Ferchen and roundtable participants where the US, China, and Europe can more actively collaborate. An immediate response was sustainability, with Ferchen noting that the US withdrawal from the 2016 Paris Agreement has prompted a corresponding Chinese lapse in environmental commitments. 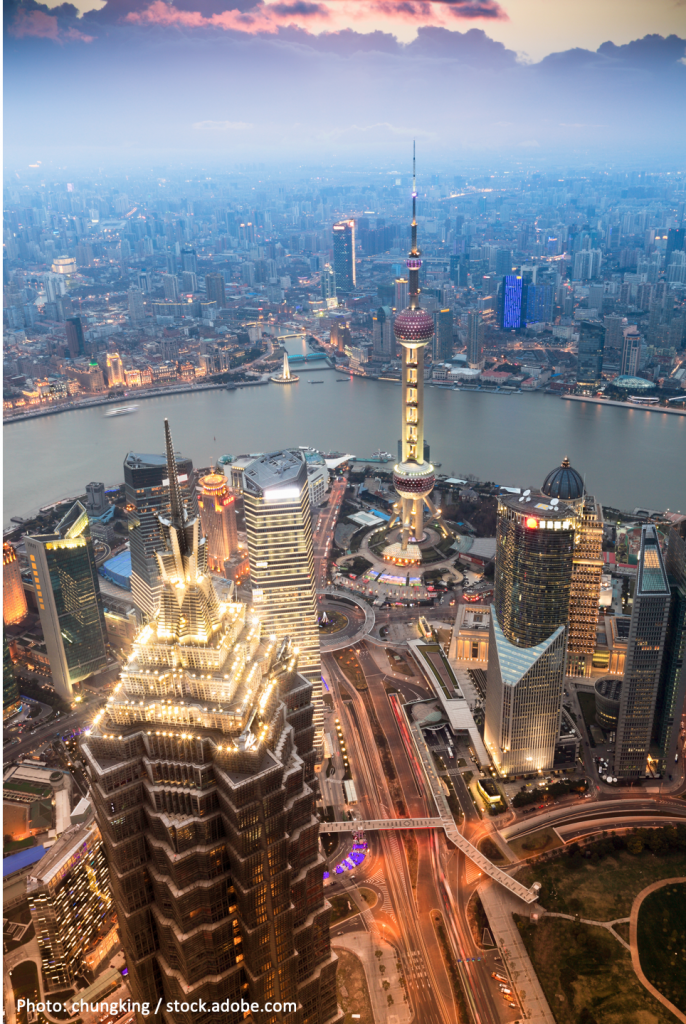