AmCham held a special edition of our quarterly Digitalization Forum at DNB on May 29th. Headlining the forum was Harvard Business School’s Sunil Gupta, author of Driving Digital Strategy: A Guide to Reimagining Your Business, who took attendees through how businesses must adjust, adapt, and evolve to thrive in today’s fast-paced digital business climate.

Positioning Your Business For Success

Addressing a capacity assembly of AmCham company leaders, Professor Gupta took the stage at DNB’s Bjørvika headquarters to discuss a wide range of digitalization topics, putting to use his academic experience to engage, challenge, and inspire the audience.

Based upon in-depth digital impact research, his presentation first focused on breaking down the technological revolution. Gupta discussed shifting consumer behavior, noting how the accelerating pace of consumer adaption is changing how businesses interact with consumers and develop technology.

He then took up a topic relevant to most corporate leaders present – how can legacy companies develop an effective digital strategy?

Gupta began by noting two issues companies often employ to tackle the challenge of innovating at scale. The first was the challenge of putting together all of the different innovation and digitalization projects at corporate branches around the world. “In large global companies, every country branch starts doing their own experiments. It is often the case, however, that all these digital experiments add up to nothing,” he noted, before going on the emphasize the importance of a cohesive company strategy. 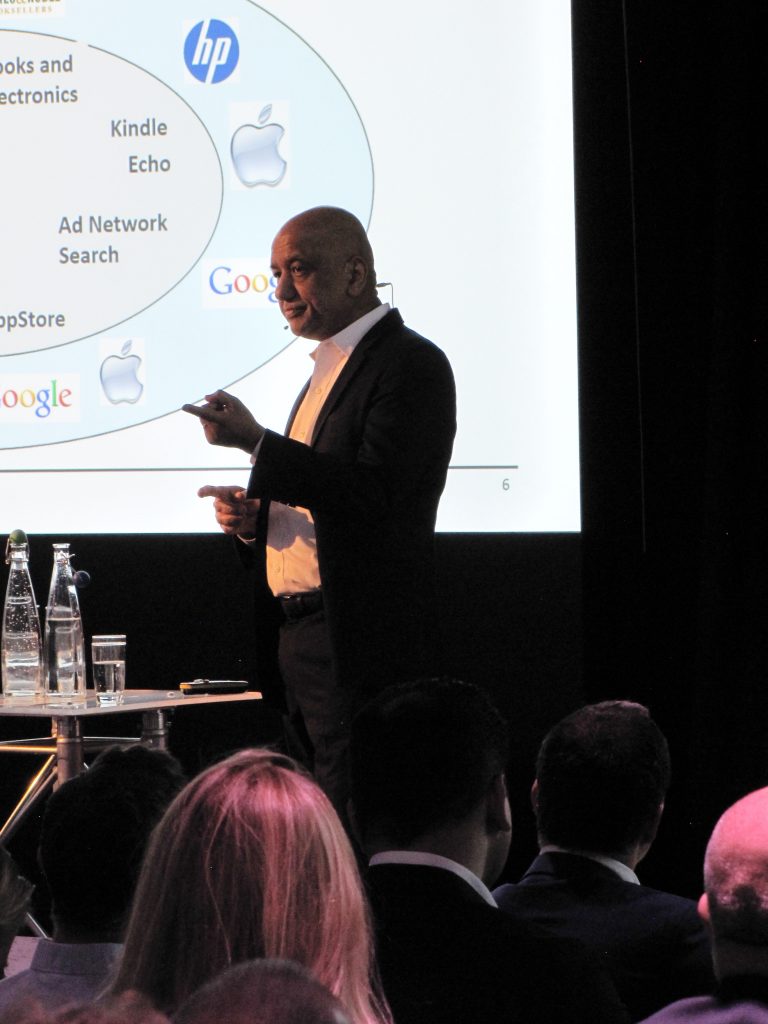 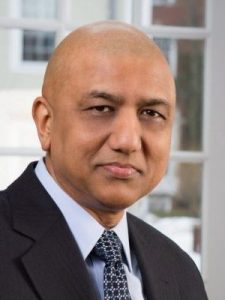 “The best learning comes from looking across industries. If you just look in your industry, it’s easy to stay second best as you’re simply following the leader.”

The second phenomenon Gupta described was the speedboat problem, where companies send promising young talent to corporate outposts in digitalization hotspots like Silicon Valley, concluding that such measures were equivalent to a large cruise ship sending out speed boats to pull it in a different direction.

“The results are mixed,” he noted. “Unless you change the core, that little speedboat you send out is not helpful.”

Gupta then took attendees through cases from Amazon, Best Buy, and US Foods, highlighting how these companies adopted digitally to meet shifting consumer demands, noting key takeaways along the way.

To conclude, Gupta highlighted the importance of cross-industry collaboration, a point showcasing the value of arenas such as AmCham’s cross-industry forums.

“The best learning comes from looking across industries. If you just look in your industry, it’s easy to stay second best as you’re simply following the leader.” 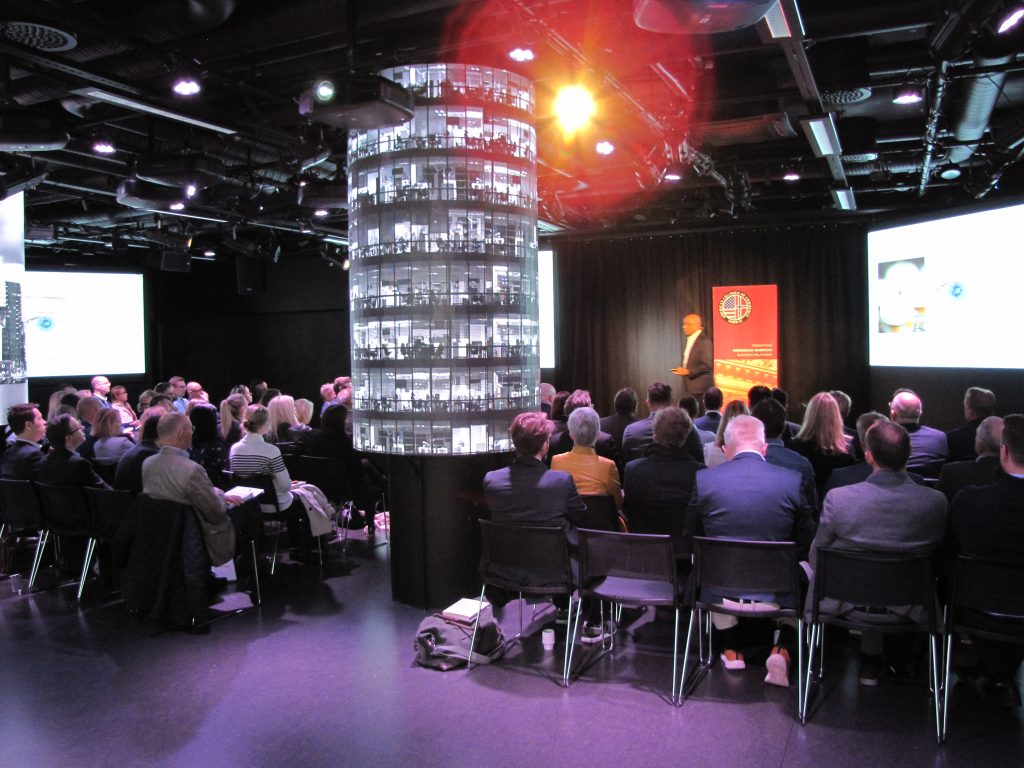 Industry boundaries are getting blurred

Gupta was then joined by Cisco’s Trine Strømsnes, Microsoft’s Christopher Frenning, and DNB’s Rasmus Aage Figenschou for a panel discussion moderated by Next Step’s Jennifer Vessels.

Panelists first focused on the importance of management in adapting to digitalization trends, with Strømsnes noting, “Technology is not a bolt on. It’s an integrated part of any business, and it’s critical management teams see it as a core focus area – not just something for the CTO or IT department.

The scope of the discussion then expanded to broader digitalization trends, including what Microsoft’s Frenning termed the “democratization of technology.”

“We have watched as technology has become truly democratized over the past 20 years,” he began, concluding by noting, “Tech that used to only be available to the largest companies are now being used by three-person startups. And now it is going beyond that – the next level of innovation will come from users themselves.”

The discussion then shifted to the challenge of adapting regulatory frameworks to the quickening pace of technological innovation. A core issue in that debate, according to DNB’s Figenschou, is a lack of consumer knowledge regarding the platforms they interact with, “We as users have not quite understood that tech is moving faster than ever, faster than the ability of consumers to understand who the relationships with, both in terms of data and money.” 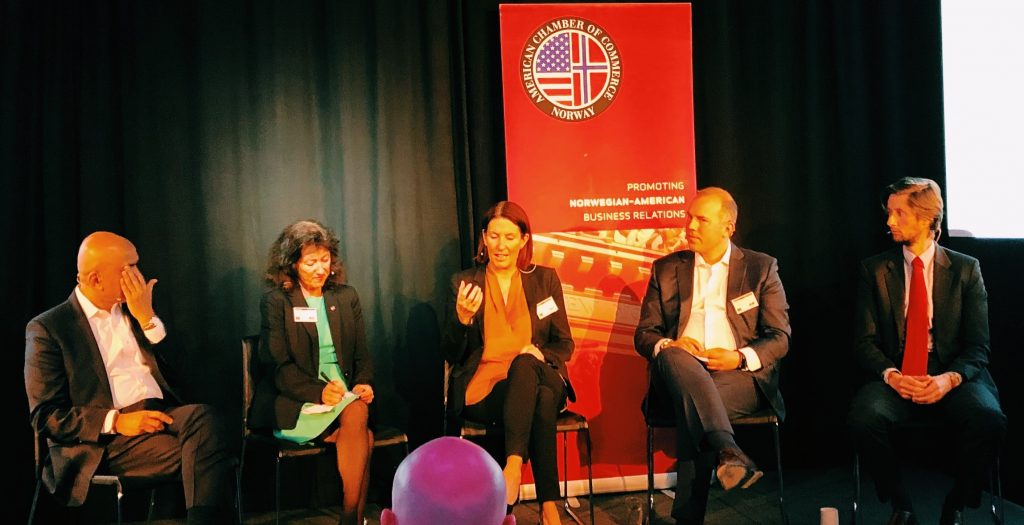 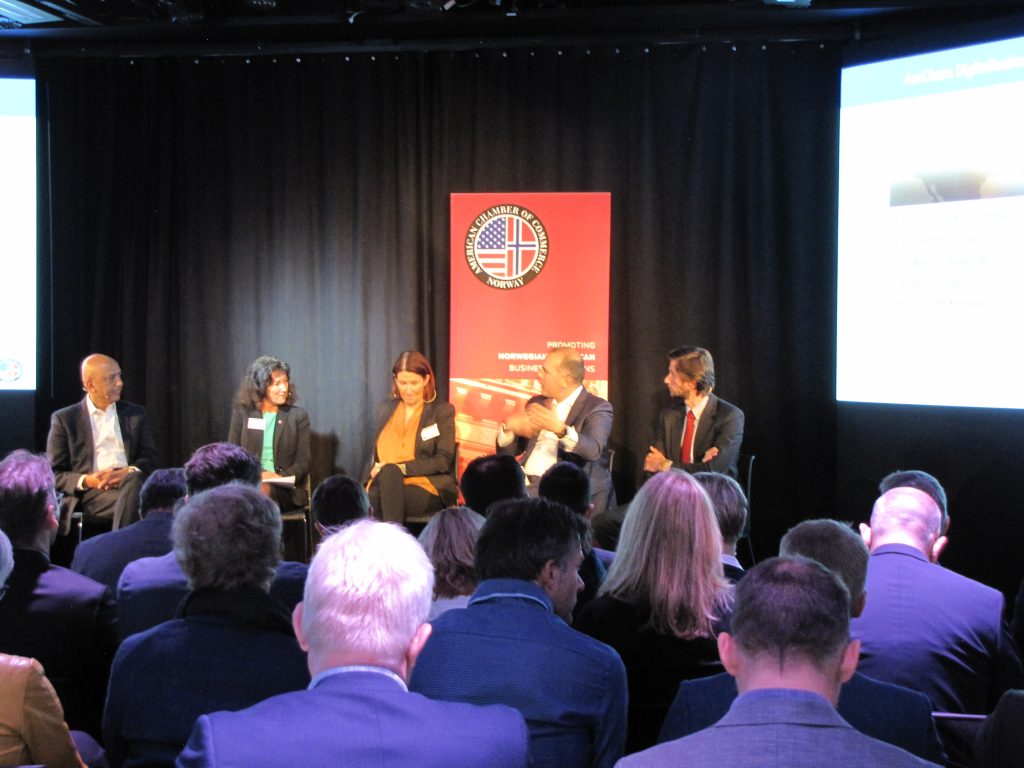 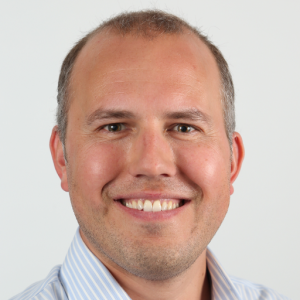 “The Norwegian ‘dugnad spirit’ translates to companies, too. We know we can be vulnerable. We can ask for help. We can say we don’t know the answer. That allows us to take leaps and fail fast, learning from our mistakes in ways that really propel the innovation ecosystem here in Norway forward.”

About the AmCham Digitalization Forum

The AmCham Digitalization Forum Series was initiated in 2016 in response to wide interest from AmCham member company leaders in better understanding the challenges and opportunities of today’s digital business environment. From sharing best practices to exploring how different member companies have implemented digital transformations, the series aims to foster confidence, inspire collaboration, and promote cross-industry dialogue across the Norwegian-American business community.