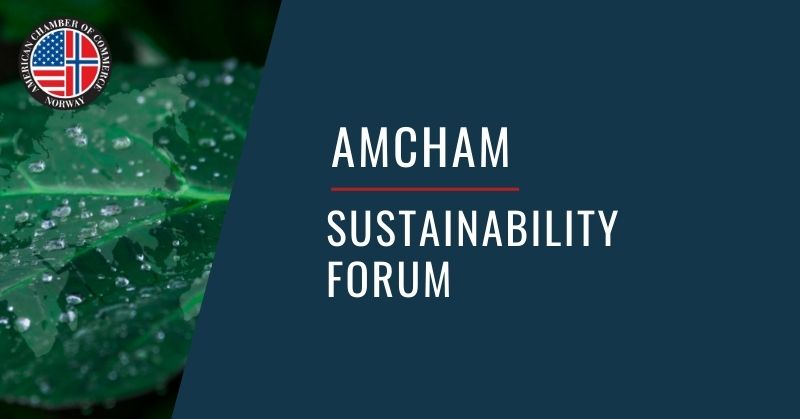 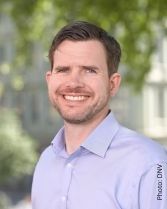 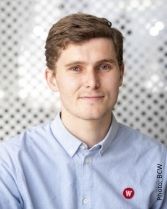 The Trajectory Towards Net-Zero

DNV’s Tore Eliassen described how the energy transition is bringing unprecedented change for all industries in the lead up to 2030. A seasoned professional in the field of oil and gas, and most recently renewables and sustainability, Tore is, in sorts, in his own transition. He opened by affirming that individuals, corporations, and governments must act to reduce environmental impact; the very foundation of the energy shift.

His team at DNV sees that gas investments are robust and will continue to be the world’s primary energy supply for years ahead, but that the number of oil projects and portfolios are decreasing, opting instead for a focus on energy efficiency and investment in low-carbon infrastructure. Internally, this is represented by DNV’s merging of their Energy and Oil & Gas departments into Energy Systems.

"Future energy projects must be able to compete in a world with a higher carbon price, and sustainable practices must be an integral component of the corporate strategy."

Eliassen highlighted several solutions in the energy transition, one being improved efficiency – “a quiet hero,” increased electrification, the rapid growth of wind and solar energy and renewables. The hard-to-abate sectors will have to decarbonize and deploy carbon capture and storage, and green hydrogen is set to become more affordable. We will see data-driven optimization on cloud computing platforms to reduce the IT energy footprint and continue to see significant innovations in the maritime sector. The new normal for companies is the pathway to net-zero.

As it applies to Norway, Eliassen stated that the challenge now is “transforming the North Sea from an oil and gas wonder to also becoming a renewable energy hub for Europe.” 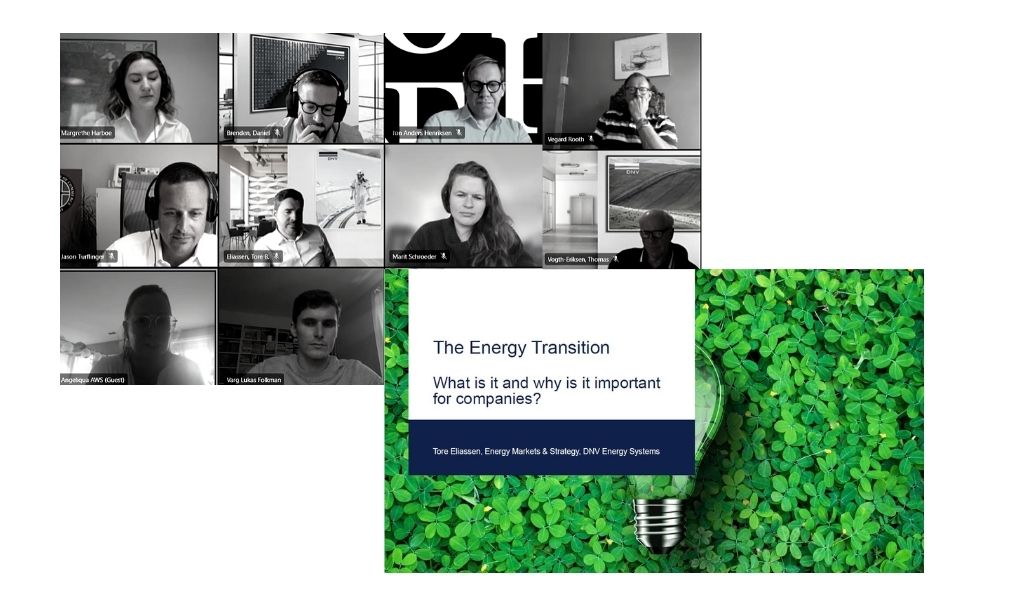 While integrating sustainable practices is crucial, so is being held accountable for their implementation and impact. To this end, Environmental, Social and Governance (ESG) reporting has a key role to play. A comprehensive set of reporting standards is crucial to equal comparison across companies and industries, but the current 600+ different standards are anything but easy to translate.

"Traditionally, all you've needed to do if you want a better ESG rating is change your rating provider."

Large discrepancies can be found when comparing ESG performance reports, which then calls into question their validity and relevance.

Efforts to standardize reporting metrics are being made. The Task Force on Climate Related Financial Disclosures (TCFD) was created by the Financial Stability Board, which assesses climate related systemic risk in the economy. The International Financial Reporting Standards Foundation (IFRS) foundation will launch the Sustainability Standards Board (SSB) at The United Nation’s Climate Change Conference COP26, and is likely to become “the gold standard” for ESG measuring. Five of the most widely used standards (GRI SASB, CDP, CDSB, and IIRC) are also combining efforts, guiding the IFRS when SSB launces.

There is, according to Varg Folkman, additional momentum moving towards standardized sets of rules, backed by EU’s Corporate Sustainability Reporting Directive. Of interest to attendees, Folkman highlighted that the trend appears to be towards mandatory reporting.

Looking forward, both Eliassen and Folkman stressed the significance of the IPCC report (Intergovernmental Panel on Climate Change) released in August 2021, and its reignition of sustainability urgency. The EU was also named as an important driver, building upon environmental policies over time with concrete measures such as the Green Deal and EU taxonomy. 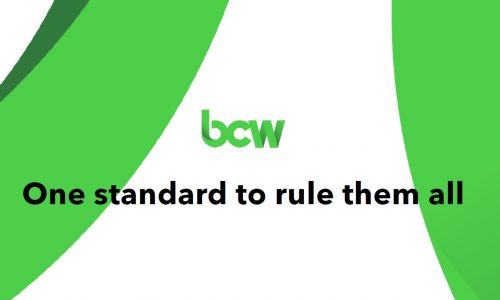 Future success is dependent upon running a sustainable business – for people, planet, and profit. Hence, AmCham brings select, cross-industry member company representatives together on an ongoing basis to discuss opportunities, facilitate open exchange and determine how AmCham members can best contribute to Norwegian and US sustainability agendas going forward.