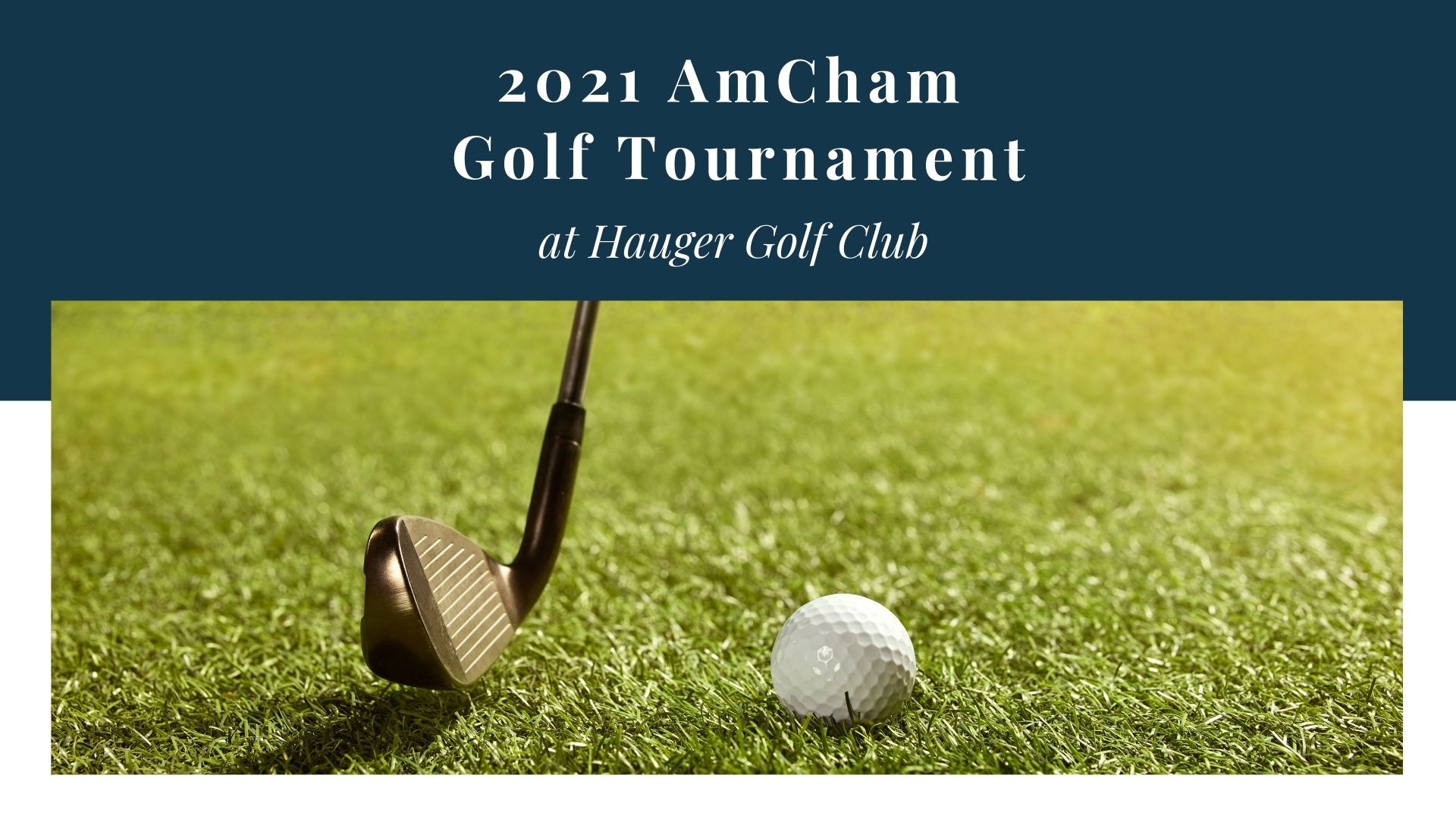 Generously sponsored by Oracle and PwC, the AmCham Golf Tournament celebrated its 21st anniversary at Hauger Golf Club, bringing together the AmCham community for a very welcome, in-person day of spirited competition and socially distanced fun. 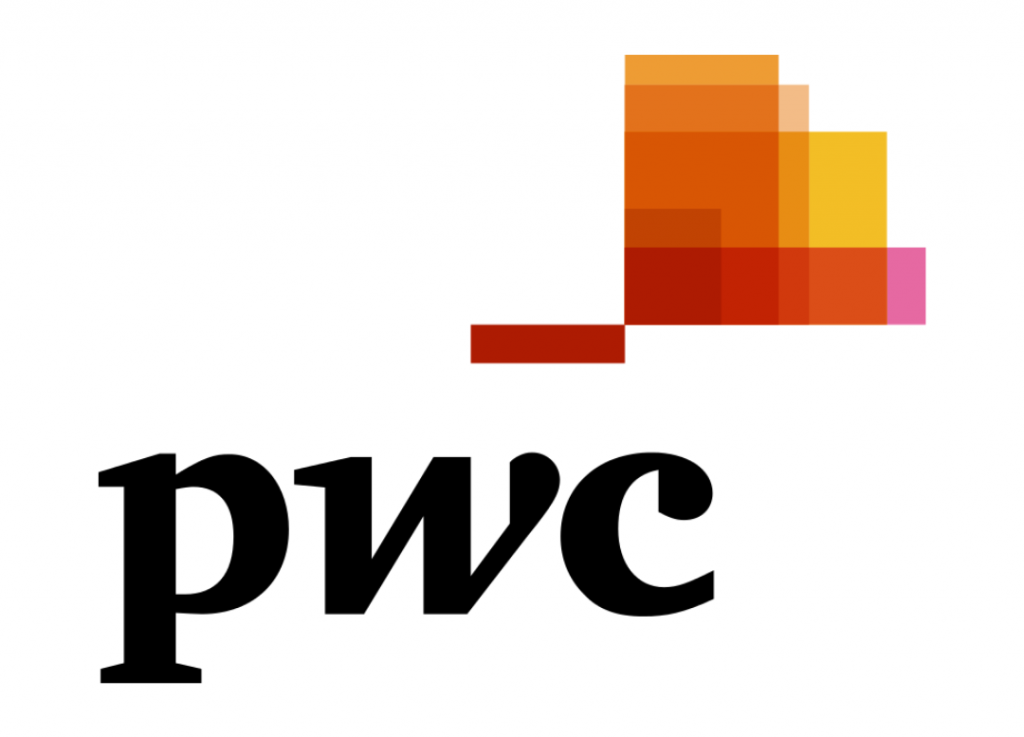 Gathering for the second time at Hauger’s demanding yet scenic course, the weather provided an additional challenge with gusts that sent hats flying. Despite the hurdles, our 28 teams braved the 18 holes, partaking in special competitions along the way. Players were able to enjoy fresh milkshakes at the third hole provided by Johnny Rockets, and refreshing beverages throughout the day, courtesy of Coca-Cola.

Team Ask Mr. Cruise finished in second place, receiving Tesla weekends and merchandise, signature cross-country sunglasses from Shades of Norway, and a complimentary round at Hauger Golf Club. They were followed by Team NATO / GE Healthcare Norway, who took third place after a fantastic round and received OSL Lounge passes courtesy of Avinor, and signature sunglasses from Shades of Norway.

As in previous years, several individual prizes were also up for grabs. PwC’s Karine Bolme earned the closest-to-the-pin prize, taking home American wines and signature sunglasses from Shades of Norway.

Five players competed for the final putt off with the US Embassy’s Walter Grant taking home American wines and a complimentary gift card from Hotel Bristol for afternoon “tee” for two.

With special guests and former AmCham Director Rolf Roding and his wife Wendy joining us, the tournament ended with a delicious BBQ buffet dinner. As one guest put it, “This is the greatest day I’ve had in the office since Covid!”

For questions about participation or sponsorship for the AmCham Golf Tournament, please contact Madeleine Brekke at amcham@amcham.no