Not even the rain could put a damper on things at the 2019 AmCham Golf Tournament as over 75 players fought the weather to compete for the coveted Søderstrøm Cup at Bærum Golfklubb thanks to the generous support of sponsors Elavon, Google, Lufthansa Group, and PwC.

For 19 years, the tournament has brought together the AmCham community for a day of networking and spirited but friendly competition, and this year was no exception. Players were not only competing for company pride and the Søderstrøm Cup, but also exciting prize packages from Lufthansa Group, Amerikalinjen, Avinor, PwC, Tesla, and Google, in addition to American wines.

This year’s competition involved a significant amount of strategy as teams debated how to deal with changing weather conditions throughout the day. Some teams looked to maximize the number of holes played during the relatively dry first two hours of the tournament, whereas others maintained a steady, constant pace during the course of play.

By the time the first few drops of rain fell, the competition was heated, with a number of teams posting strong results through their first few holes. The onset of rain, however, added a new element of difficulty to the competition, and with only a few holes remaining, a tough battle was brewing between one of Google’s two teams and the team from GE Healthcare for the top spot. 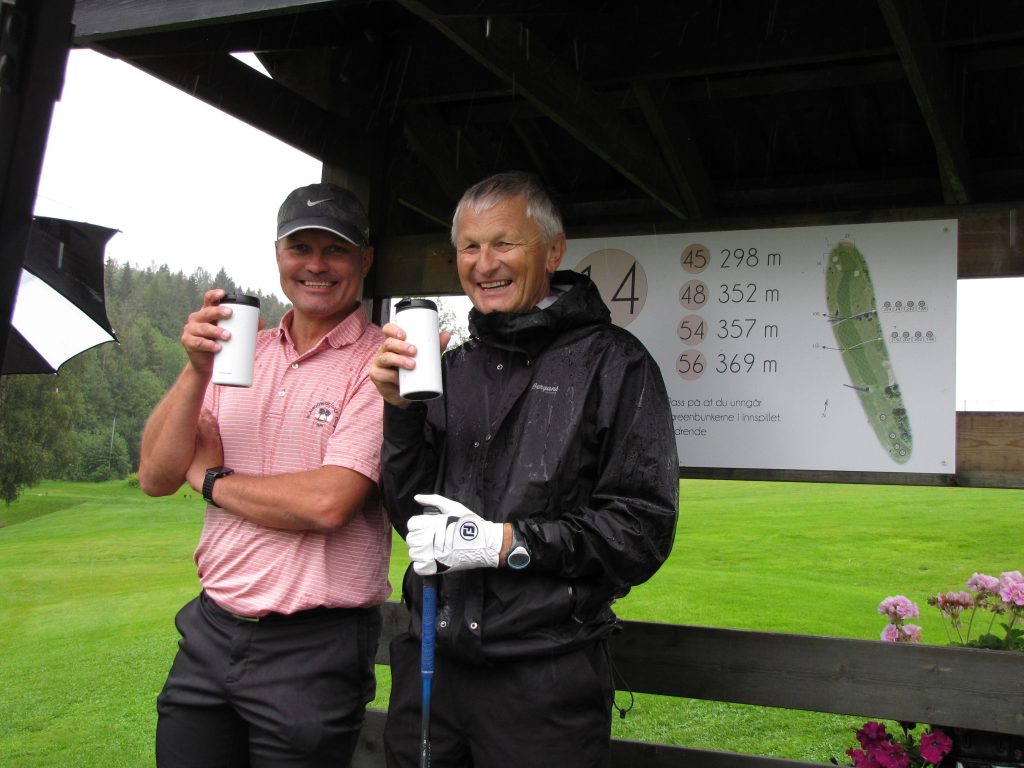 GE Healthcare team members are all smiles after receiving some coffee out on the course. The team battled their way to a second place finish in this year’s tournament.

In the end, it was the Google team who came out on top and captured the Søderstrøm Cup, with each team member winning NOK 5000,- flight vouchers to the US courtesy of Lufthansa Group. The team from GE Healthcare finished in second, receiving complimentary one night stays for two with breakfast courtesy of Amerikalinjen. They were followed by the KPMG team, who took third place after an excellently well played round, receiving lounge access at Oslo Airport courtesy of Avinor and a round of green fees at Grini Golfklubb courtesy of PwC. The other Google team finished a strong day out on the links in fourth place, with team members each receiving a Google Home and a round of green fees at Drøbak Golfklubb courtesy of PwC. To round out the top five, a combined Aker–Thon team seized fifth place and were rewarded with American wines for their efforts.

As in years past, this year’s tournament also featured a number of individual prizes. Closest to the pin was captured by Connectum’s Richard Stott, who landed his shot a little more than a meter away from the pin on the 13th hole. Richard will receive the use of a Tesla for a weekend and a weekend stay at destination charging partner hotel Losby Gods. The longest drive title for women was taken by Aker’s Vibeke Elgborn. and the men’s title was won by Egencia’s Jens Karlsson, playing as a part of the Lufthansa Group – ISCO Group team. In addition, the putt off challenge was won by Kirk Wedge of Team Tim Keane. All took home American wines for winning their respective competitions. 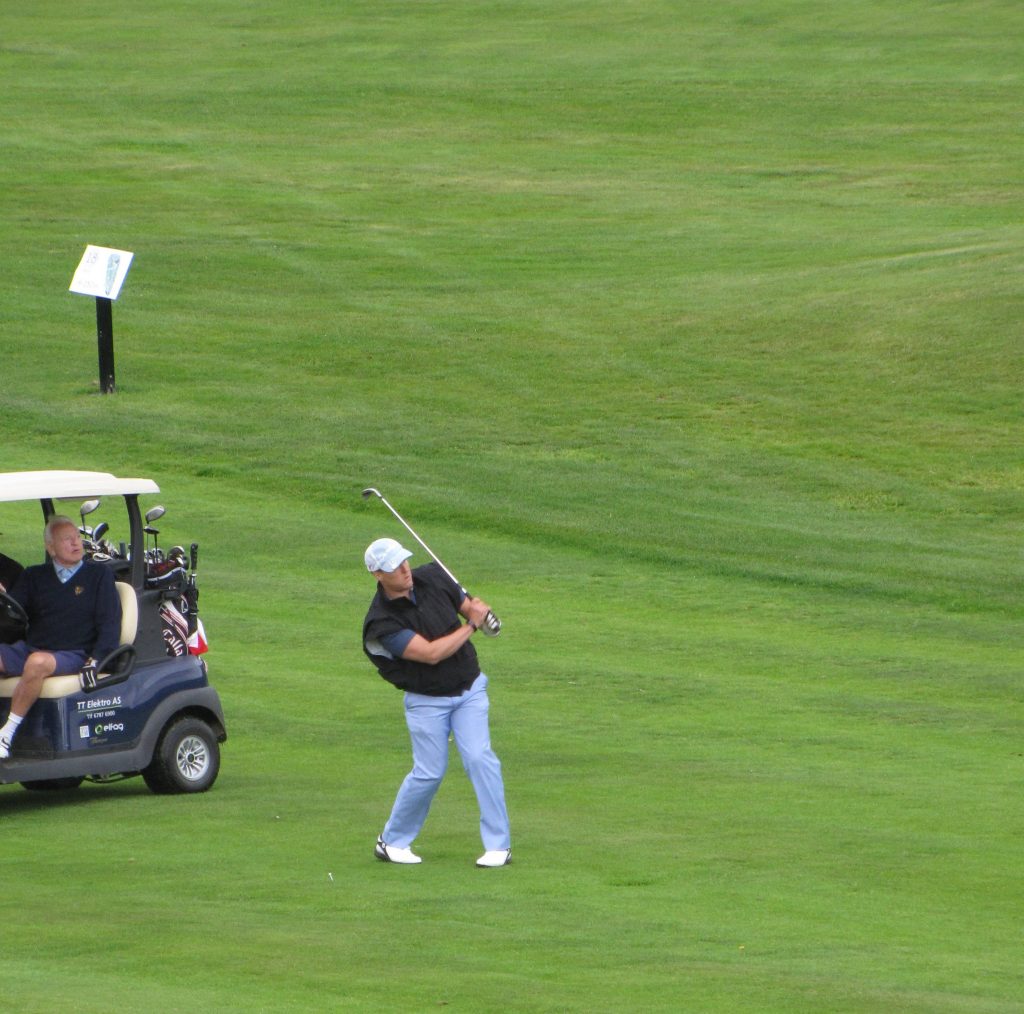 Closest to the pin winner Richard Stott surveys his shot – he won the compeition by landing the ball just over a meter away from the pin.

We would like to again thank our tournament sponsors – Elavon, Google, Lufthansa Group, and PwC – for continuing to make our annual golf tournament such a special event for the AmCham community. We would also like to thank Coca-Cola European Partners Norway for serving as the tournament’s beverage sponsor. 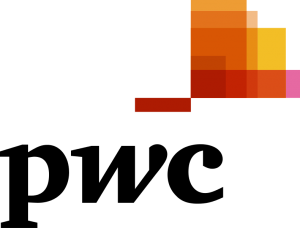 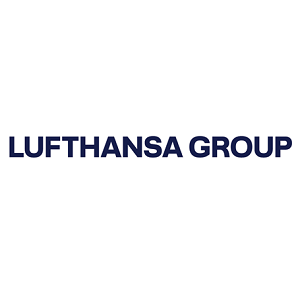 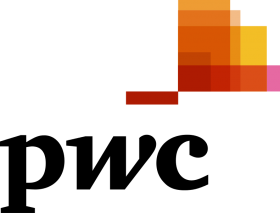